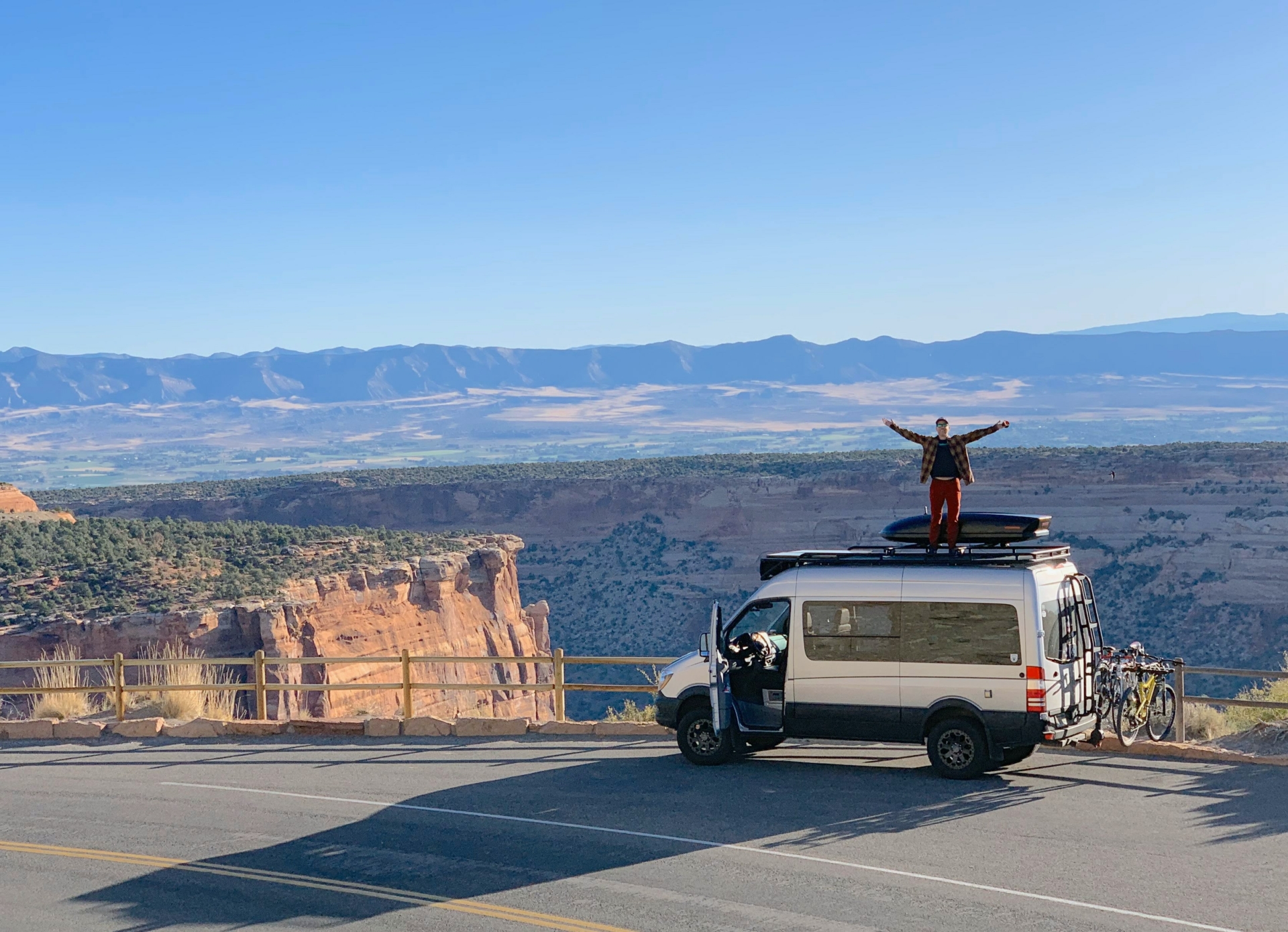 What Problems a Malfunctioning MAF May Cause to the Mercedes Benz Sprinter?

The mass air flow meter or sensor, commonly known as MAF, is a vital component of any modern internal combustion engine. It measures the amount of air being admitted into the engine as well as its temperature and sends all that information to the car’s ECU so as to help the fuel injection calculate the appropriate amount of fuel to obtain the best performance at the current conditions.
On the other hand, that component is subject to failure over time just like any other. Continuous use makes the MAF increasingly dirty. It is possible to mitigate that by cleaning it, but there will be a point where a replacement will be necessary. Neglecting that issue is going to literally reduce or even cancel the MAF’s function, and that may cause a series of important problems to the engine. 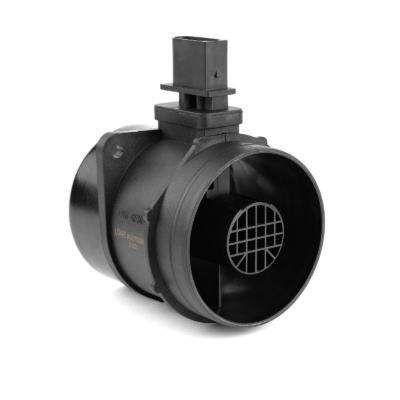 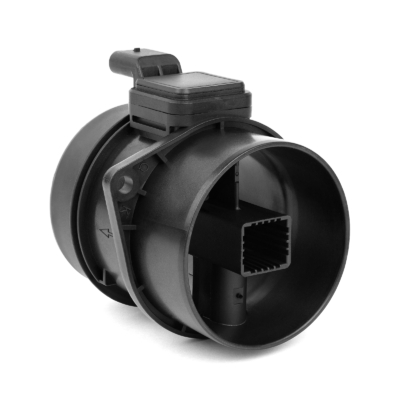 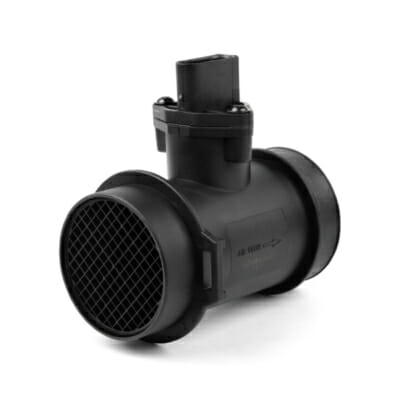 Difficulties to start the engine
The engine is designed not to start until it obtains the right amount of air and fuel to ignite. Since a faulty MAF cannot contribute to reach that amount, starting the car will take many attempts and a long time – and there is always a chance not to start at all, which would be even more complicated.

Excessive vibration and idling
A defective MAF makes the engine receive fuel at wrong ratios, that is, at inadequate proportions. That problem translates into not only excessive vibration but also reduced engine power. Besides, there are times when the engine simply stalls because it is not receiving enough fuel to function.

Excessive fuel consumption
Last, but not least, driving any car with a malfunctioning MAF forces the fuel injection to operate in subpar conditions. Instead of optimizing the air/fuel ratio, it uses any other amounts which simply manage to increase fuel consumption at the same driving scenarios in which you normally drive.

The Mercedes Benz Sprinter was first released in 1995.

Nowadays, the van is in the third generation and features all the latest technologies focused on fuel efficiency, passenger comfort, mechanical reliability, and overall safety. It is widely praised by users and the specialized press for its numerous options of engine, height, length, and purpose – there is one combination suitable to each business. 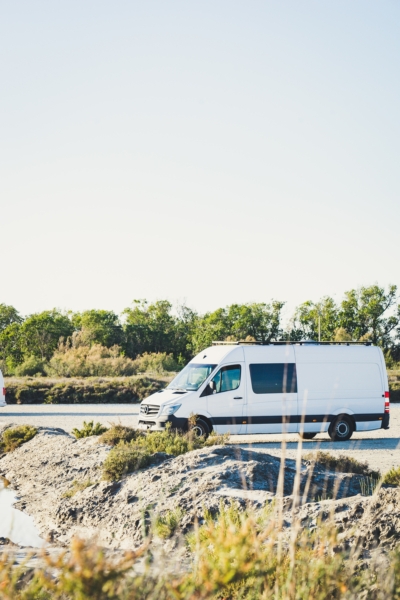 When it comes to replacing your Sprinter’s MAF, it is important to search parts according to its year of manufacturing, since new models usually receive new engines and, along with them, new parts. However, Mercedes Benz often applies the same few engines to several car models, so the supply is concentrated on few different parts. Searching for the appropriate ones becomes easy as a result.

MAF Service GmbH makes it easy for you to find the right MAF for your Mercedes Benz Sprinter. The online catalog offers all the options available and allows you to filter them by manufacturer and car information; you can also simply type the name of your vehicle if you prefer. Either way, once you visualize the relevant options, it is a matter of simply checking each one’s list of compatible models.

We offer 5 different MAFs for newer and older Sprinter models:

Use our search here:
maf-shop.com/sprinter_search

Or send us an email if you are not sure, which MAF you will need: info@maf-shop.com

Photos thanks to Silvan Schuppisser

Cookie-Zustimmung verwalten
Please note that on our website we use cookies necessary for the functioning of our website, cookies that optimize the performance. To learn more about our cookies,
Manage options Manage services Manage vendors Read more about these purposes
Show settings
{title} {title} {title}